Established by Hugh Fallis in 2015 in memory of his ancestors, this fund distributes 2 bursaries annually, with the remainder of the annual interest being split equally between donor designated local charitable organizations on a rotating basis.

A Fund in Honour of His Family

In 2015 Hugh Fallis decided to ‘Give Back’ to the community that had meant so much to him and his ancestors over the previous one hundred and twenty-seven years.  From this initial vision, this endowed Fund has grown to the point where its annual income assists two students annually with two $2,000.00 bursaries with the balance of the annual revenue split equally between three organizations that have meant so much to the Bostock and Fallis families over the years.  Through the Fund’s structure with the BC Interior Community Foundation the annual revenue will be of assistance to the community forever.

Hugh Fallis, a grandson of Hewitt Bostock and middle son of his youngest daughter, Ruth, had the opportunity when younger to have worked for his aunts on their ranch for two summers and enjoyed the climate of the BC interior. Hugh was born in Toronto, graduated from McGill University in Montreal with a degree in Agriculture, and then went to Edmonton to work for Pfizer in their agricultural division.

In the spring of 1971, the opportunity presented itself to become an agricultural instructor at Cariboo College which had started in 1970 in Kamloops.  This move to Kamloops allowed Hugh to acquire land in the Monte Creek area and he start to develop a ranch of his own.  This involved logging, land clearing, constructing buildings, including a house, and developing irrigation for the newly cleared land. Purebred Hereford cattle were purchased, and the start of his dream was becoming a reality.  From 1972 until 1996, Hugh raised bulls and heifers to sell to other producers, mainly in BC, but some also went east to Alberta and Saskatchewan.  Health issues in the 90’s affected Hugh’s ability to continue in the same manner so the breeding herd was disbursed, and the ranch became a hay and yearling operation until it had been completely liquidated by 2019.

During Hugh’s time in the cattle industry he became very involved in the local Farmers Institute, the BC Cattlemen’s Association and BC Livestock Co-op, the provincial cattle marketing firm.  He devoted much time sitting on their Boards with most time devoted to BC Livestock as their president. 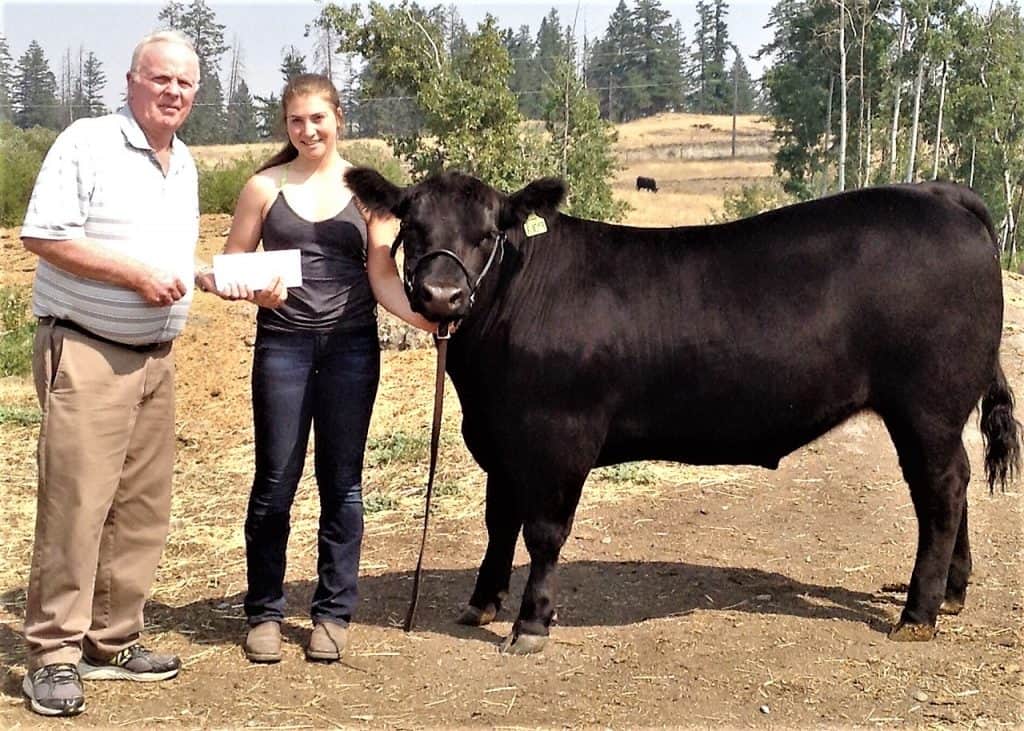 Hugh Fallis with bursary winner Meghan McGillivray in 2017. Meghan is pursuing studies in the Faculty of Science at McGill University. 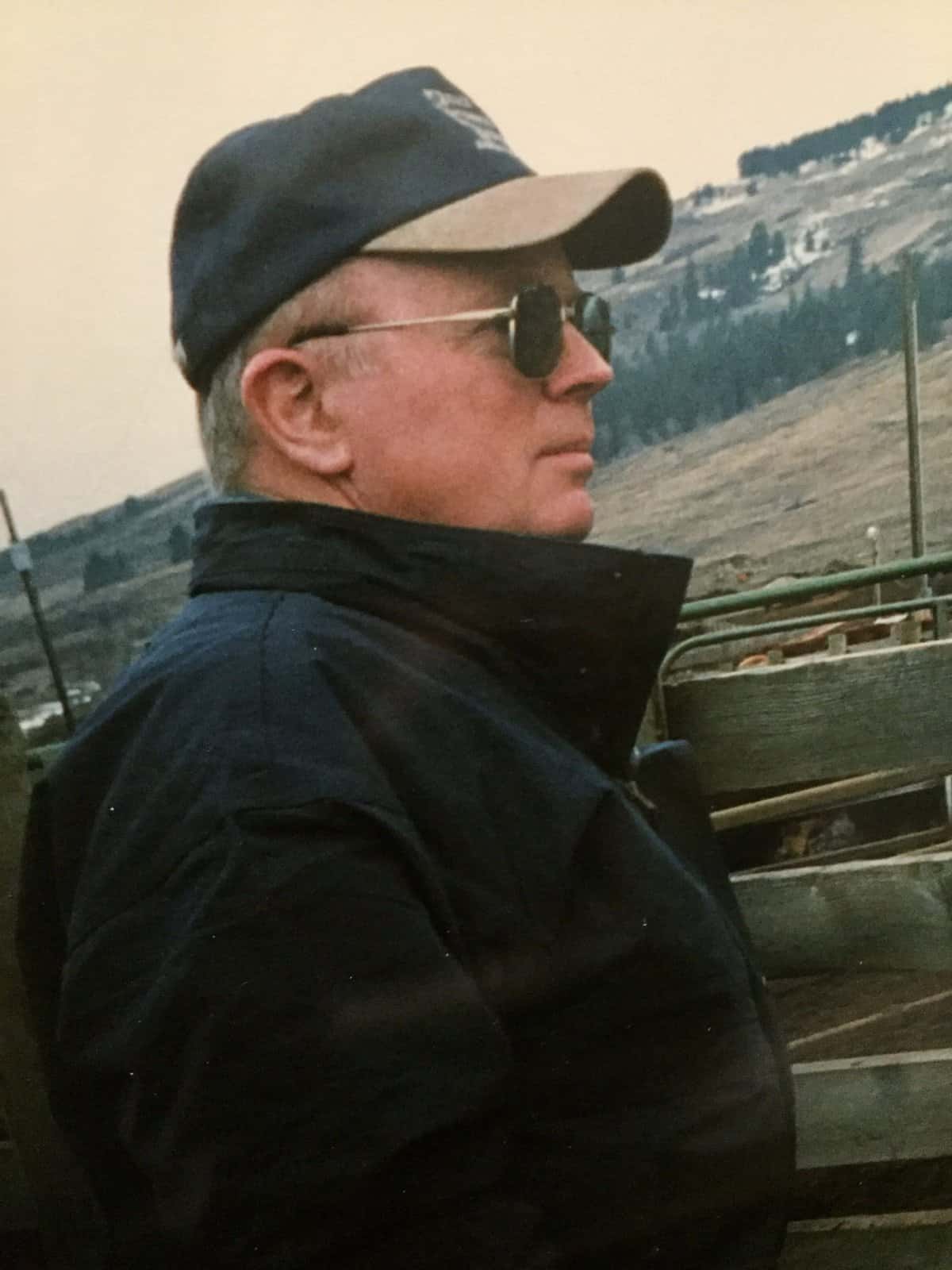 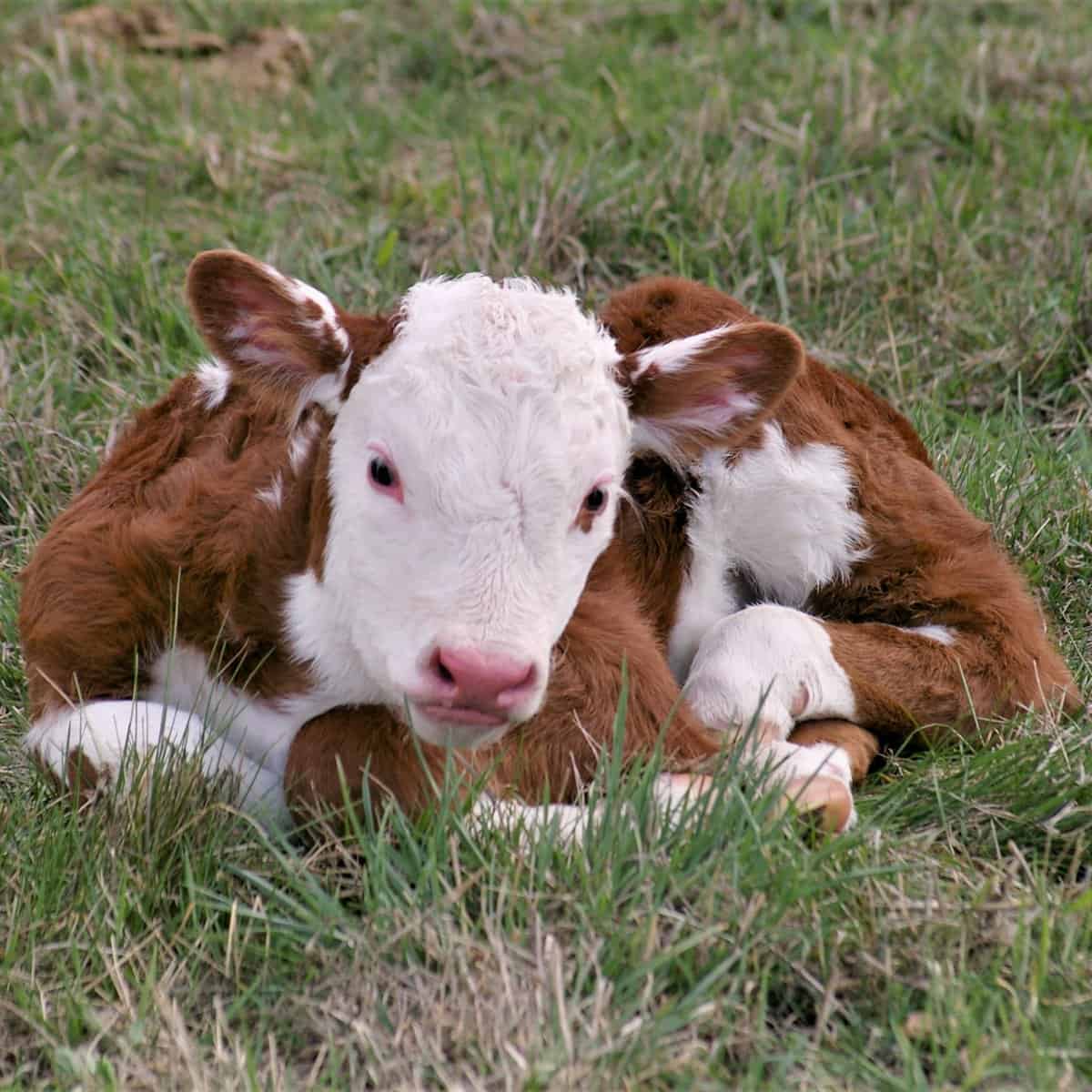 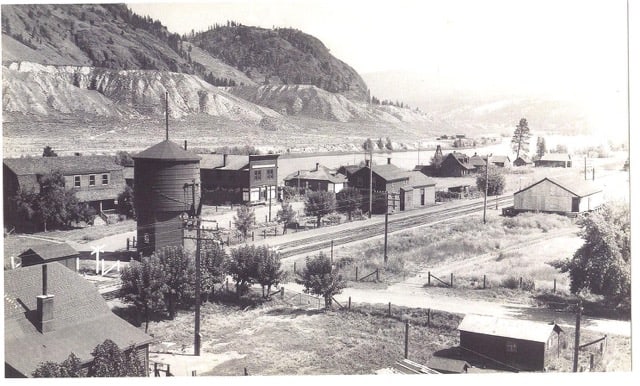 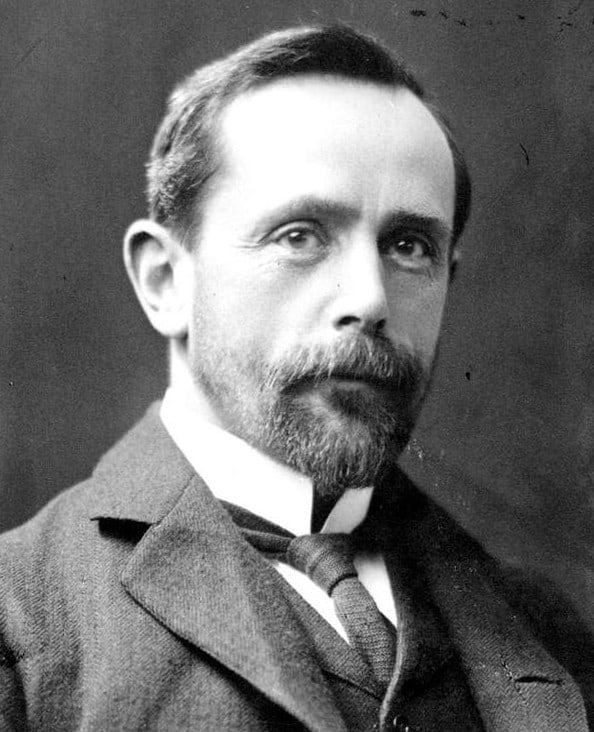 He first came to Canada in 1886. In 1888, he visited the Thompson valley in British Columbia, where he bought a ranch called “Duck’s,” which was named after Jacob Duck. Later the area became known as Monte Creek.  He returned to England and got married in 1890.  He and his wife, Lizzie, visited Canada briefly in 1890 and 1891.  They then moved permanently to Canada in 1893 and lived in Victoria.  In 1894, Hewitt along with some other associates founded ‘The Province’ newspaper in Victoria.  In 1898 the paper moved to Vancouver and began to be published daily.

Hewitt invested widely in other businesses, including lumbering, mining companies, another newspaper and commercial buildings in Kamloops. As well he established a large presence at the ranch in Monte Creek with cattle and fruit.  In 1896, Hewitt ran successfully for the federal parliament in the Yale-Cariboo constituency.  He represented this area for one four year term deciding not to run in 1900.  In 1904, he was appointed to the Canadian Senate becoming the leader of the Liberals in the Senate in 1914.  In 1921, he was briefly appointed the minister of public works in William Lyon Mackenzie King’s first administration. In 1922, he became the speaker of the Senate. In 1925, he was a Canadian delegate at the sixth assembly of the League of Nations in Geneva, Switzerland.

Hewitt and Lizzie had eight children, five girls and three boys.  On Hewitt’s death, two of the girls, Nan and Jean, continued to operate the ranch until most of it was sold in 1962, following Jean’s death in 1960.  Jean and Nan were very involved in the Beef Cattle Growers Association and went out of their way to assist the local 4-H movement.  Every year they held a regional 4-H Field Day at the ranch that brought children from all over the interior.