Established by the family and friends of Cindy Ross Friedman, including her husband Tom Friedman, this fund is to provide a female student financial assistance in a graduate, post-baccalaureate or professional program (Law, Medicine, etc.) with a focus on environmental and social justice issues.

A Fund in Honour of Cynthia

When Cynthia Ross Friedman passed away suddenly, friends and family wanted to honour her Legacy.

CYNTHIA (CINDY) FRIEDMAN, PHD, FRSA August 19, 1971 – December 24, 2018 Tragically and unexpectedly, Cindy (née Ross) died due to an aortic dissection on Christmas Eve morning while visiting her family in Penticton. She was 47 years old. Mourning her are her husband Tom, her stepsons, Nathan and Benjamin, her mother Rose Anne Ross, her sister Kelly Ross, her brother-in-law Alex Lafreniere and her extended family in BC, Manitoba and Ontario. Cindy was predeceased by her father Paul. Cindy was born in Winnipeg and educated at the University of Manitoba which awarded her a PhD in Biological Sciences in 2002. She taught at U. of M. and then moved to Kamloops, BC in 2004. She and Tom married in 2007. Her distinguished academic career included awards for teaching, research and service and many publications on Arceuthobium – dwarf mistletoe – including in the prestigious Nature Communications. She twice appeared on CBC Radio’s Quirks & Quarks with Bob McDonald to discuss her research. Cindy was inducted into the inaugural cohort of the Royal Society of Canada’s College of New Scholars, Artists and Scientists in 2014, and was made a Fellow of the Royal Society of the Arts (U.K.) in 2016 in recognition of her commitment to social and environmental justice. She appreciated the respect of her peers in the scientific community but was most proud of her role in mentoring and inspiring students. Most recently, Cindy taught at the University of Alberta and Concordia University of Edmonton. Cindy was an early opponent of the proposed Ajax mine and was instrumental in organizing community forums and rallying opposition to the mine through her work with the Kamloops Area Preservation Association. She was an active member of the Kamloops & District Labour Council and the TRU Faculty Association and advocated tenaciously for workers’ rights. Cindy strongly believed that scientists have a duty to effect change through public engagement, an undertaking she embraced fearlessly throughout her life. Outside of her academic and community involvement, Cindy was an accomplished keyboardist and vocalist, performing both solo and with the Latin band Caliente. Her interest in genetics early in her career led to a love of sphynx cats and she was a strong supporter of the SPCA. Our world is significantly diminished by her death. A celebration of Cindy’s life will be held on Saturday, January 12, 2019 at 2:00 p.m. at the Kamloops United Church, 421 St. Paul Street, Kamloops. 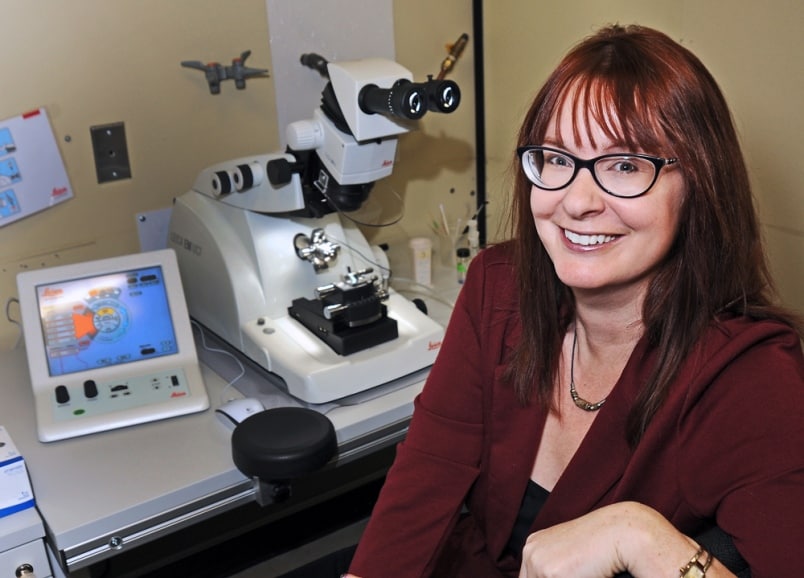 Photo Courtesy of Kamloops This Week.

Photo Courtesy of the BC New Democratic Party. 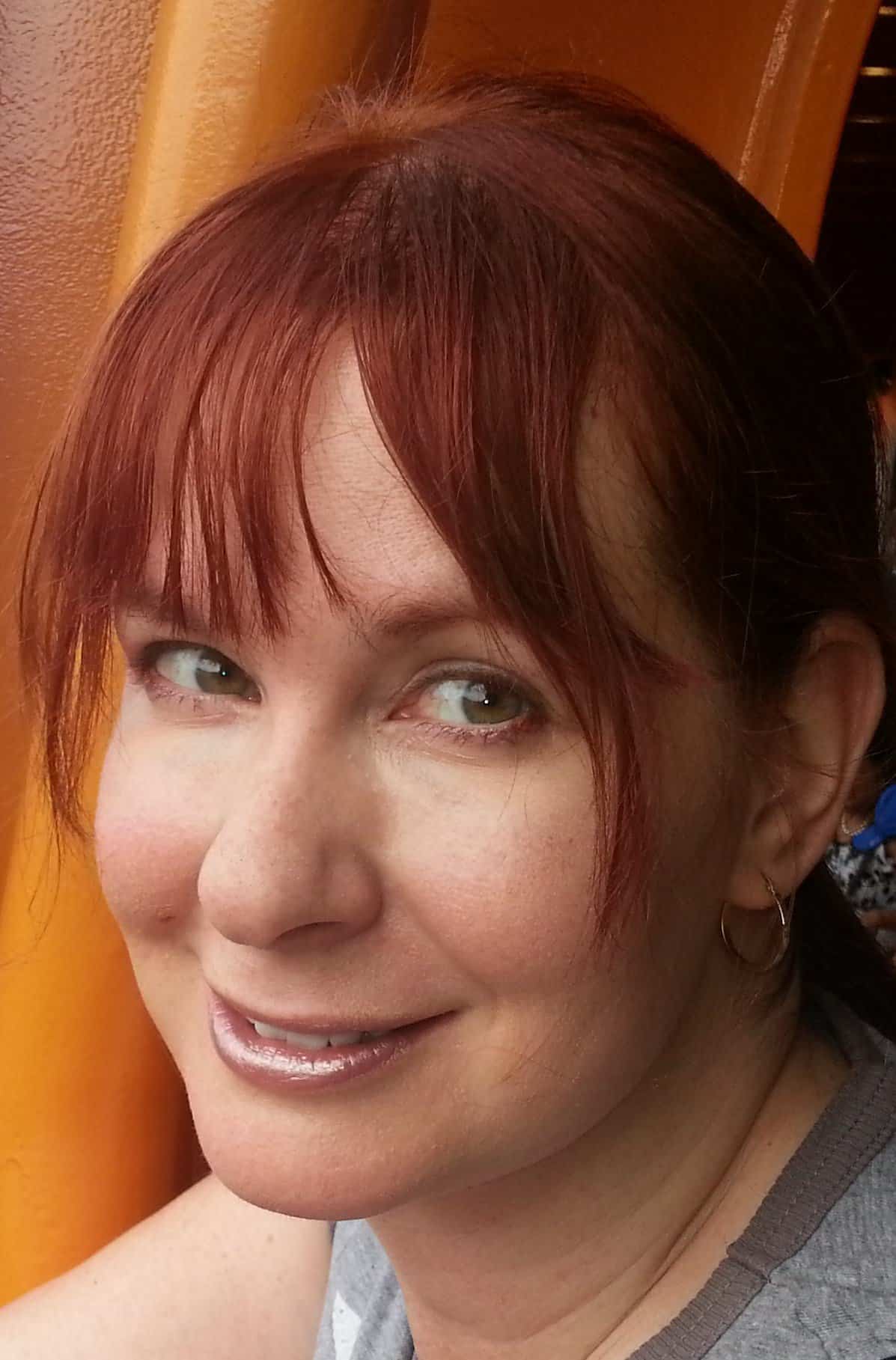 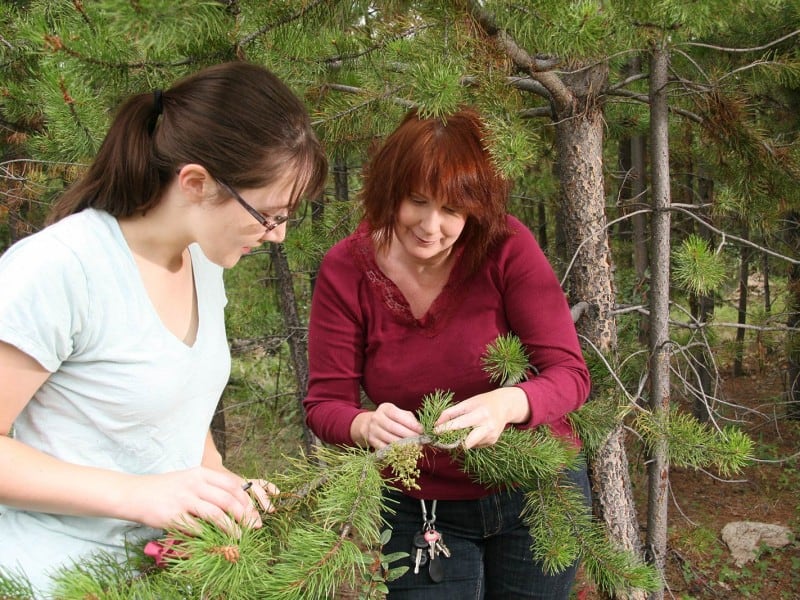 A tireless commitment to fighting for social and environmental justice in Kamloops and region has earned science faculty member Dr. Cynthia Ross Friedman a designation of Fellow in the prestigious Royal Society for the Arts (RSA).
Photo Courtesy of Castanet. 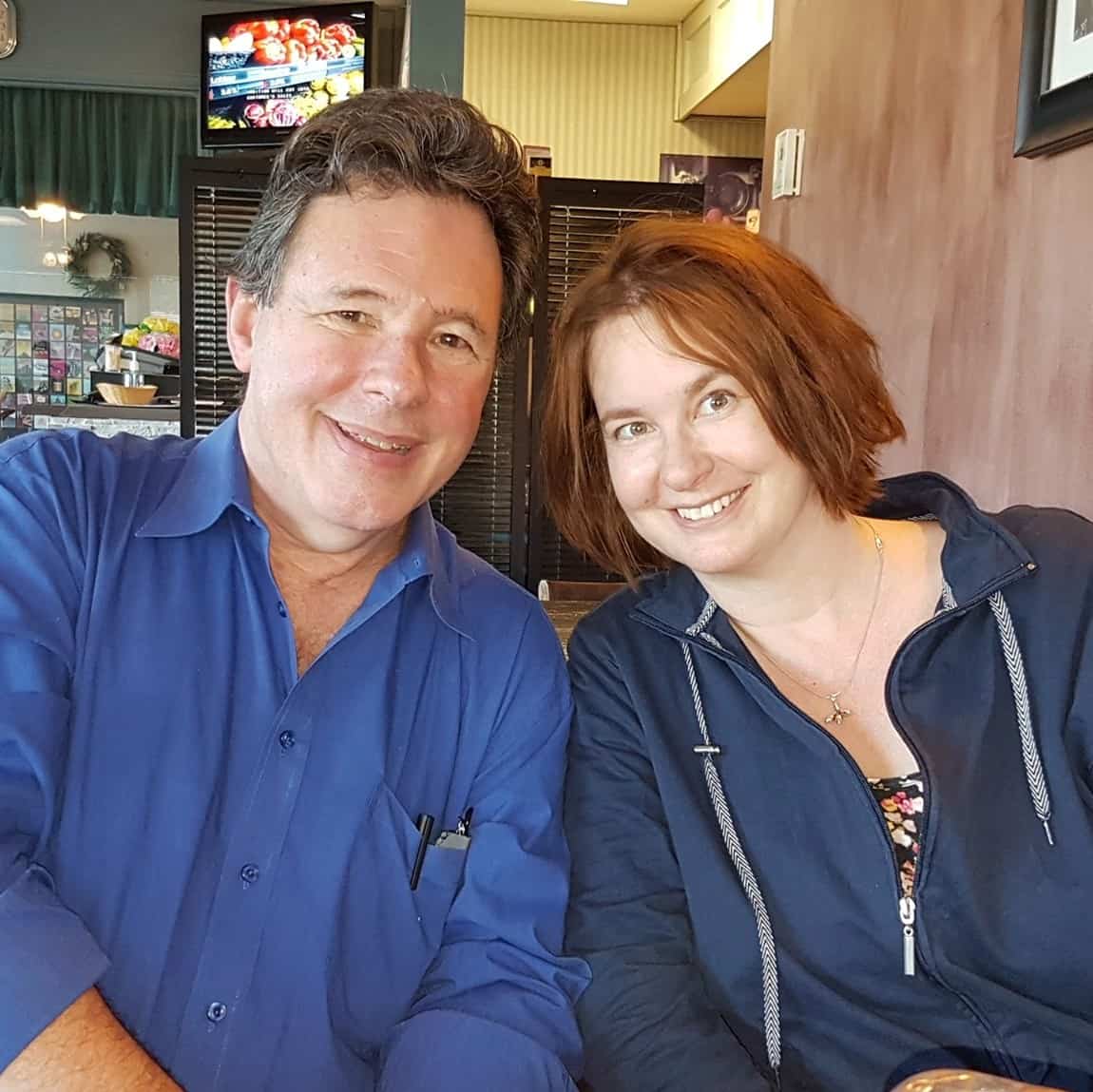