Give where you live

Years ago, Colin Noble’s father left a major donation to a local charity — and in recognition, a wooden plaque was placed on the wall. 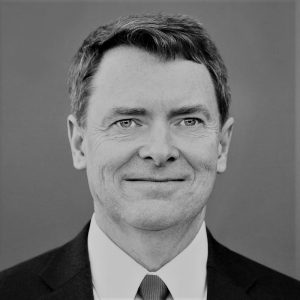 What happened to the plaque is a lesson in the power of giving. As the agency’s work impacted Kamloops, the plaque was made smaller and smaller —- symbolic of how donations can help fill the holes in the community fabric.

“In 30 years, the plaque is now one tenth the size it was originally, the Kamloops man said. “I wonder what size it will be in another 30 years and at what point does it disappear forever?”

“Buildings crumble, benches wear out, equipment becomes obsolete, cures are found, orphanages disappear and services get used up. But for those who want their name to live on forever and have their name remembered, community foundations create the perfect solution.

The legacy of Ben Franklin

We all know Ben Franklin as one of the Founding Fathers of the United States of America. You may also know that he was a scientist, inventor and philosopher. But did you know that he was also a philanthropist, and when he died, he left a very interesting legacy for his two favorite American cities…

The funds were invested, and after the first 100 years, and as Franklin directed, the cities began making personal loans to young tradesmen starting out in business.

When the cities received their balances after 200 years, the combined bequest had grown to $6.5 million!

In his wisdom, Franklin had much to teach us. And, did you know that if you chose to start your own endowed fund or make a gift to one of the existing endowed funds at BC Interior Community Foundation – 100% of your donation is invested?

The principal value of your gift is never spent, while the investment earnings are distributed to charitable causes and projects. throughout our region. Your contribution, large or small, lives on in perpetuity to support the changing needs of your community.

The impact of your donation.

The impact of your donation will be felt forever in our community. 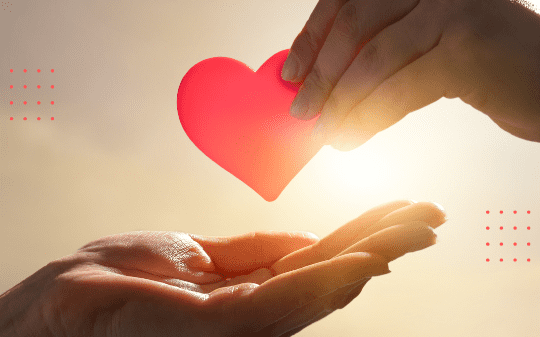 Your gift to BCICF is placed in an endowed fund.
The fund generates earnings.
The earnings create money for grants.
The grants support local charities.
The charities do amazing work in our communities.

Your donation stays in the fund to generate more earnings to support charities in our community FOREVER!