Established in memory of Richard Dickens to support a student who has demonstrated exemplary aptitude and achievement in music and who is continuing full-time studies in music at the post-secondary level.  This scholarship is awarded by the Richard Dickens Scholarship Committee and administered by the BC Interior Community Foundation.  For application information, please click below.

*Please note that this application is currently being updated; this award will not be available until 2022. 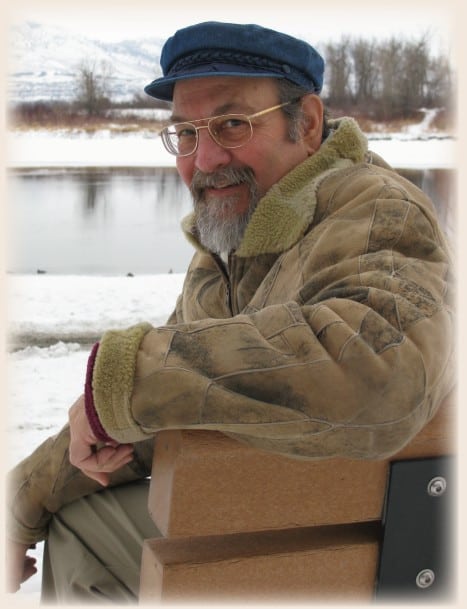 Mr. Richard Dickens was born in Los Angeles in 1942. He started teaching music in 1965 in Revelstoke, where he started the band program. Four years later, the program had grown to 300 students and he moved on to Kamloops, where he established a dynasty of quality music ensembles at Kamloops Secondary School. His groups won numerous awards and commendations, but for Dick, the greatest joy was to see students carry on in music beyond high school. Dick established this scholarship in his will to support this belief in post-secondary music education. After retirement, Dick continued to support music through community work, his role as School Trustee, and advocacy for a post-secondary music program in Kamloops. This scholarship came into existence after his unfortunate passing in 2009.